Continuing to play catch up…..here’s the May hunt! 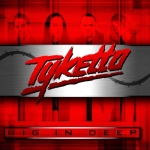 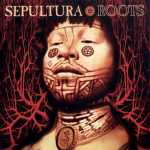 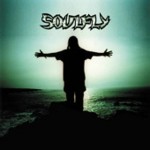 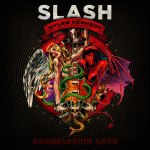 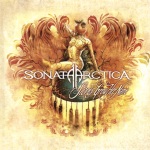 Just a few quick trips this month to the record store to grab new releases at sale prices. I already had the new Tyketto album from Frontiers promo department and I did download it but I support the artists & labels, as well as my collection, so I picked it up at a great price. My second trip was to buy the new Huntress and Moonspell CDs but I also grabbed the new Soulfly while I was there. I never got into Soulfly back in 1998 but I figured now was the time since I’ve heard a lot of Soulfly as of late. The new Moonspell I grabbed was the double disc limited edition with a full bonus album titled OMEGA WHITE but the only problem I had was that I wanted the new Angel Witch album but there were none in stock. There were about 6 copies sitting around for a few weeks at a $10 sale price but all of a sudden they were all gone! I decided to take a 25 minute ride from North Attleboro to the Warwick location to find the Angel Witch CD and I was successful as they had a single copy left and while I was there I grabbed Sepultura’s ROOTS and Soulfly’s debut used. The last trip to the record shop was to get more new releases: the new Sabaton, Sonata Arctica and Unisonic were all $10 but I splurged on the new Slash record limited edition that included a bonus DVD, bonus tracks and a coupon for a free t-shirt. Like I said….a quick month.

Only one Ebay purchase this month…..Anvil’s SPEED OF SOUND. With all the reissues of Anvil’s back catalog lately, I’ve been tracking down the original releases and grabbing them as the prices level out. This CD was $8 + $3 shipping and it was used but in mint condition.